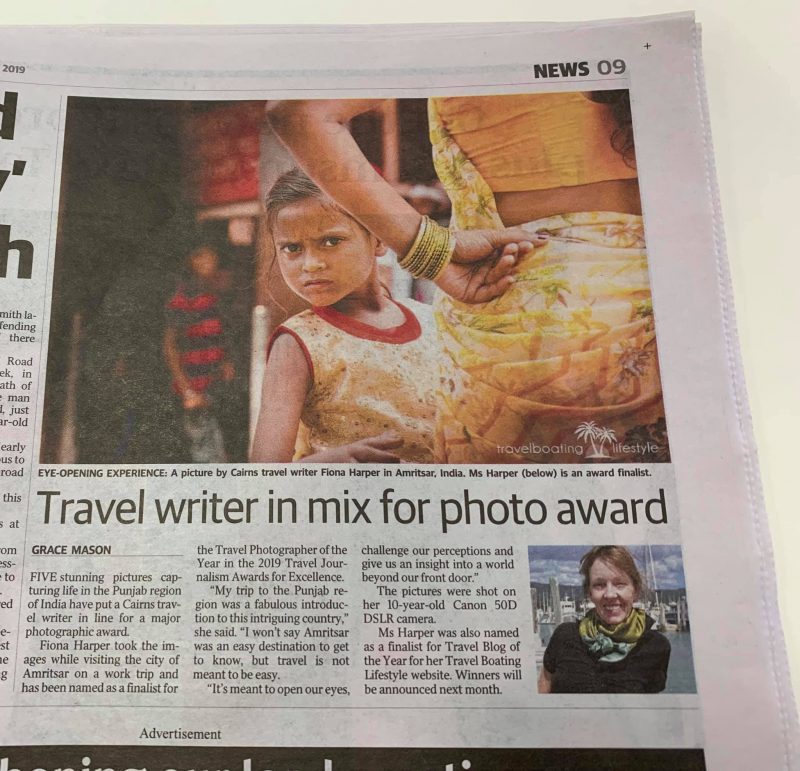 Seeking a travel writer’s ‘Plus One’ – Travel Writer’s Radio

“If I had a French Pacific Franc for every time I’ve heard ‘you’re a travel writer – that’s gotta be the best job in the world!” I’d be hunkered down on a luxury yacht in Tahiti with a chilled mojito and a hot man winding my winches,” says Fiona Harper.READ THE FULL ARTICLE 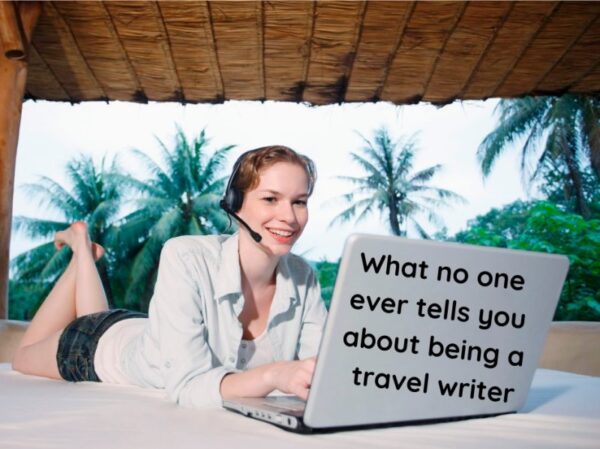 Fiona Harper on the shock of former partner’s betrayal 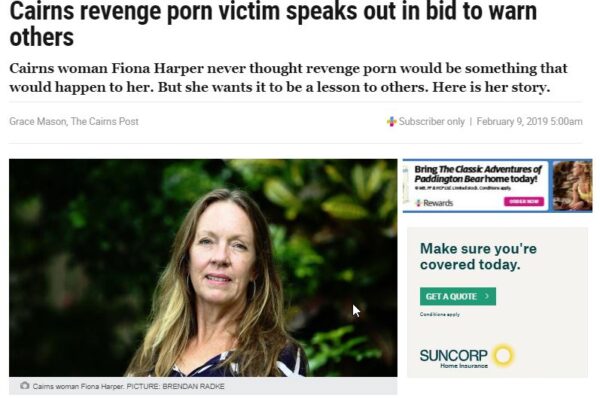 On the Boat with Fiona Harper travel writer

Fiona Harper – Living her own Story

Why running with friends is actually better – News.com.au

Tripbase nominates Fiona Harper as one of its Favourite Travel Writers

Ask for our Media Kit!