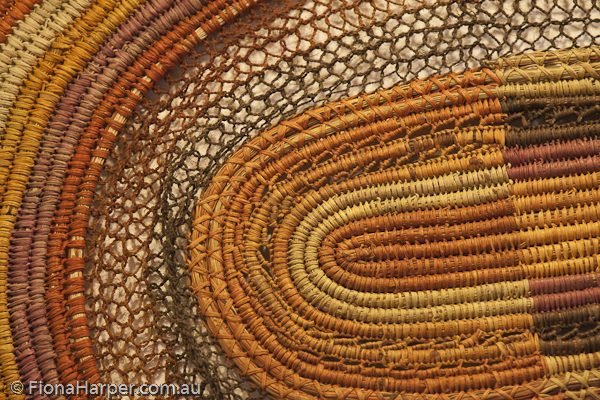 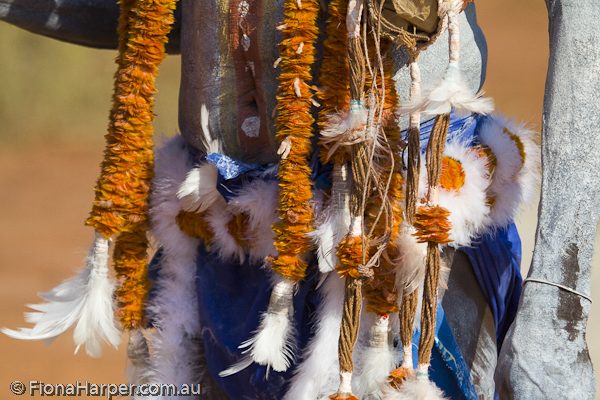 Far from urban civilisation, in the Northern Territory a nomadic connection between land and life itself is fundamental for indigenous Australians. Surviving 40,000 odd years in some of Australia’s most remote lands, ancient stories, songs and dance passed down through the generations are finding their way into the mainstream via contemporary art galleries.

Despite, or perhaps because of, its far-flung location, Arnhem Land in particular, is a breeding ground of artistic creativity.Multi award winning musicians Yothu Yindi with their powerful blend of indigenous and modern music hail from Yirrkala in north east Arnhem Land. Their name translates to ‘mother and child’ depicting a kinship connection that Yolgnu people have with each other, whether freshwater or saltwater people.

This yothu yindi belief underpins much of the creative works coming from Arnhem Land. Singer Geoffrey Gurrumul Yunupingu from Elcho Island, blind since birth, captures this emotive spirit of country with his high tenor voice. Appearing on the cover of Rolling Stone magazine last year did much to propel Arnhem Land culture into the mainstream.

But it is the artworks emerging from this far-flung land that are capturing most attention among collectors and galleries across the globe…..