Like a recalcitrant lover Melbourne has plenty of secrets she’d rather keep to herself. But that’s just not going to happen – they’re too good not to share! If you’ve never visited this city of fabulously enticing laneways, sharpen up your pencil and take note as we wander Melbourne’s backstreets.

Meandering down a dark heavily graffitied laneway I fall behind the others. Drawn to the ugly, but somehow beautiful paintings, I pause to grudgingly admire these artworks covering the brick walls. Stumbling a little on the cobblestones underfoot to catch up, our group is waiting outside an unmarked doorway. A warm inviting rectangle of light spills into the darkness, beckoning us inside. 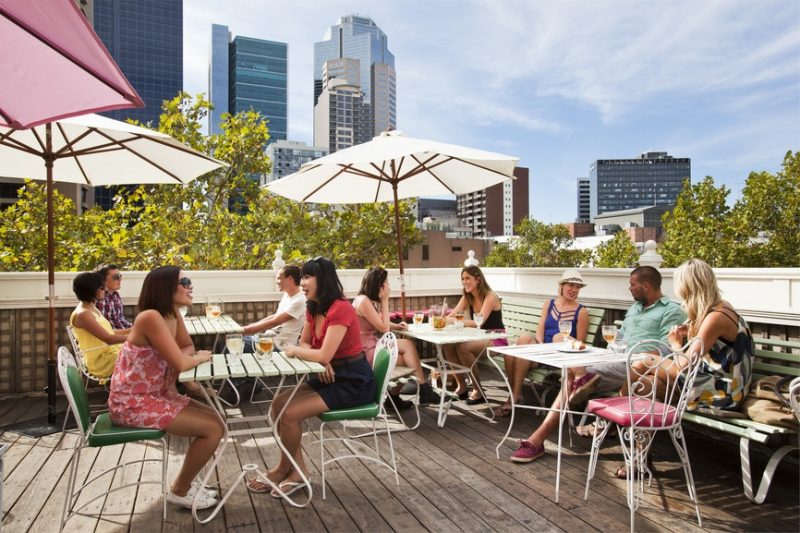 While not our destination, and not even on the regular tour, Katherine ushers us into the aged stairwell comprising worn old timber boards and heavily distressed plastered walls. Akin to stepping into a private home that is hosting a party for 20 or so friends, with a friendly conversational buzz rising into the rafters, it’s one of those hole in the wall bars you often hear about, but never quite know how to find.

It turns out to be just one of many delightful surprises on the Sommelier’s City Walk, one of the intriguing options with Melbourne’s Hidden Secrets Tours. Trotting down laneways and dodging city workers as they trudge homeward is just one aspect. Meeting our guide Katherine and two fellow guests at La Vita Buona Winebar as the disappearing sun casts long shadows across City Square, I’m later surprised to find myself jumping on a tram quite some hours after our  tour ends.

We visit three establishments by foot, all of which are chosen for quality of food and presentation, but more importantly for their attention to wine. Over two and a half hours we enjoy nine wine tastings accompanied by nine menu tastes: a fulfilling sample of each restaurants best dishes and appropriate wine styles. After all, this is a Sommelier’s tour, so food and wine harmonizing is taken seriously. 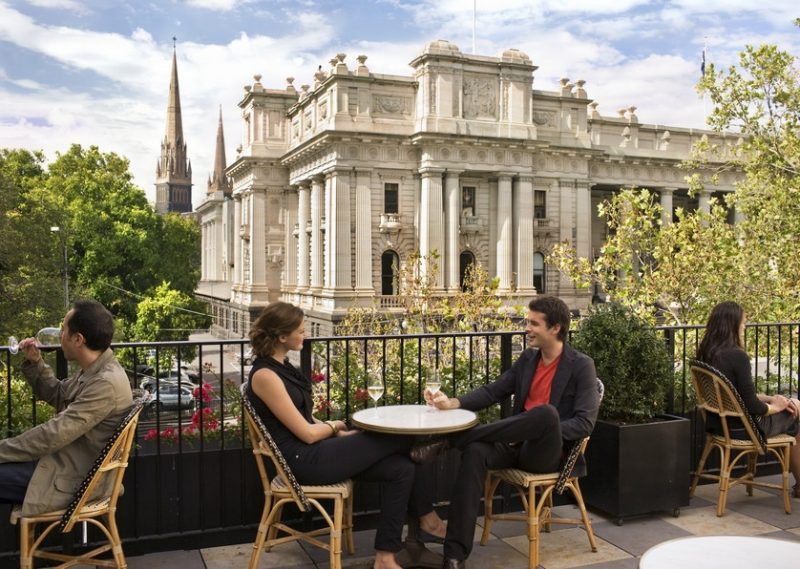 At least it is initially. Soon, our small group of four is getting on like a house on fire. We’ve come together through a common interest in discovering some of Melbourne’s hidden gourmand secrets, but after a while it feels as though I’m dining out with old friends. It helps having an accomplished host such as Katherine to fast track us to the best that each restaurant has to offer. For example, the standout dish at Verge turns out be squid ink sorbet, a dish I would normally have bypassed. Astonishingly, at our last venue, Seamstress, sandwiched in an old brothel in Lonsdale Street between an elegant Lounge Bar on the top floor and a cocktail bar in the basement, we finish the night imbibing Mojitos and gin tonics late into the evening promising to stay in touch (we do).

Unlike any other tour you’re likely to participate in, Hidden Secrets really does take you on an intimate journey with like-minded souls. Maximum group size is eight, though you’re more likely to find yourself with a smaller group.

Hidden Secrets Tours have a range of tour options including Lanes & Arcades; Upwardly Melbourne Architecture Walks; Vintage Outing Shopping; Behind the Scenes at Federation Square as well as the Sommelier’s City Walk. They can also customise a tour specifically to suit your group.

Fiona Harper was a guest of Hidden Secret Tours 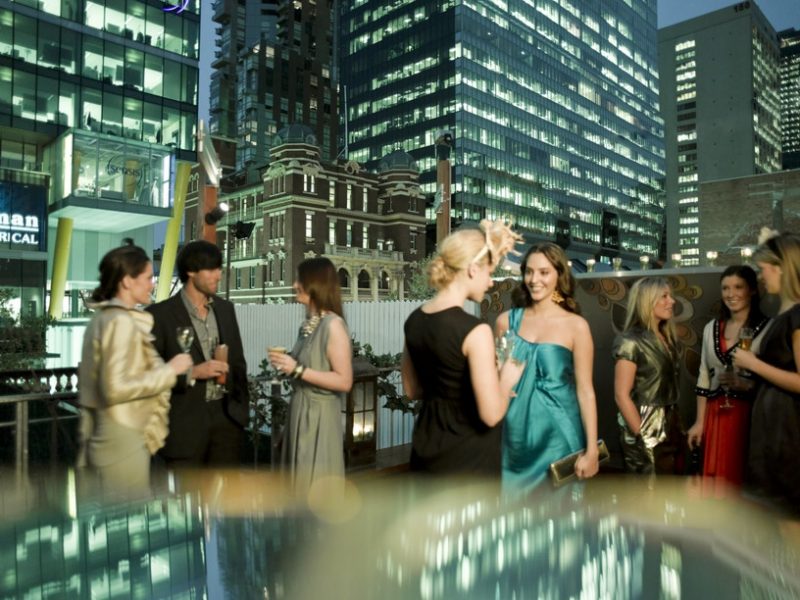