I’ve been to Bali too. Have you?

I confess that I wasn’t thrilled at receiving an invitation to attend Bali’s Nusa Dua Theatre for a performance of devdan – treasures of the archipelago. Having visited Bali so many times I’ve actually lost count, I had seen my share of cultural performances that mostly left me slightly underwhelmed.

The extraordinary devdan performance however had me absolutely enthralled from the moment I took my seat in the air-conditioned Nusa Dua theatre. Tightly choreographed dance that blends traditional with modern, even a touch of hip hop, it is the emotive sultry aerial dances absolutely steal the show. Woven through a narrative that has two children on a journey of discovery, the audience is transported across Indonesia, dropping into Bali, Sumatra, Java Borneo and Papua in a dramatic fusion of street entertainment, traditional dance and circus arts. A sort of Cirque du Soleil meets Indonesia, if you like.

The performance is typical of Bali’s tourism industry that is constantly re-inventing itself in order to keep travellers coming back, particularly those regulars from Australia and New Zealand. Anyone who has visited Bali in the past year or two would have noticed that much of the island is a construction zone. Many of those projects are now nearing completion with some fab hotels, resorts and even a new airport terminal, all designed to lure travellers back to Australia’s favourite island holiday destination.

Fiona Harper dropped into the Island of the Gods to find out what new, hip and happening. Read the full article, which appeared in Travel Talk magazine  I’ve Been to Bali Too 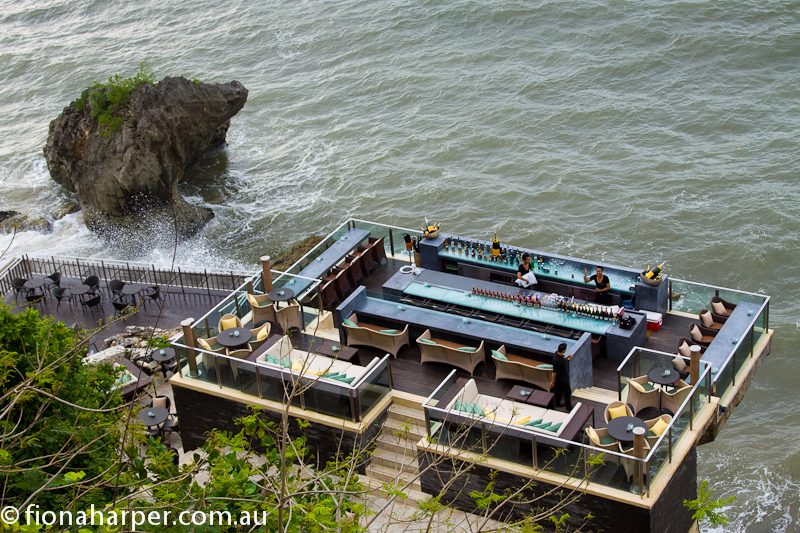 I saw the Devdan show last time I was in Bali and was amazed at the aerials. Not what I expected from Bali at all. Wonderful show!

Hi Sarah – I was surprised too and really pleased I went to Devdan.
Fiona