Top spots to watch the moon rise in Cairns | Queensland 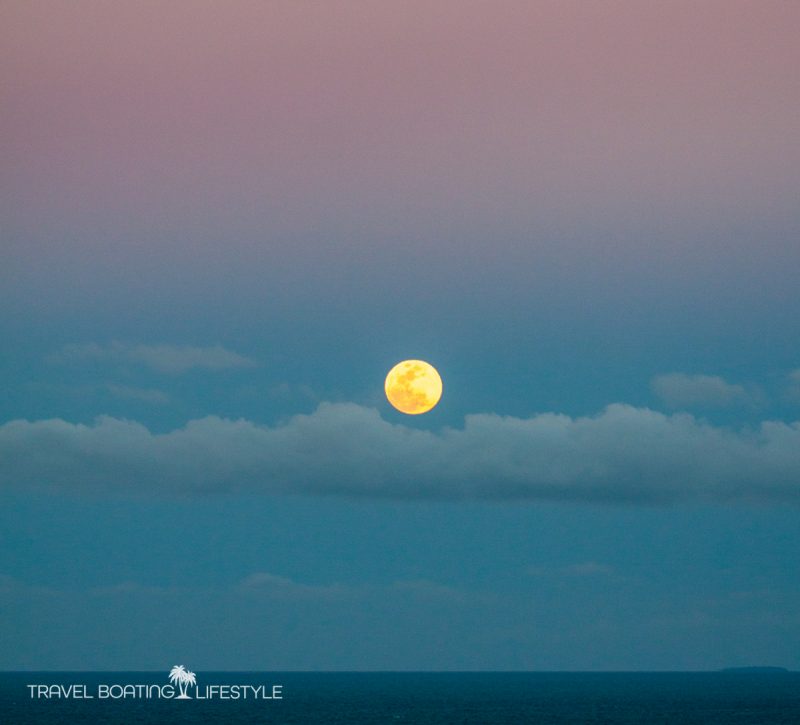 Seeing a full moon rising is a pretty special way to connect with nature in all its kick-butt glory. In Cairns Tropical North Queensland we’re blessed with a plethora of locations to view this monthly spectacle. Whether the moon is rising above the Coral Sea, poking through the forest canopy or climbing above the Atherton Tablelands mountains, here’s our top picks for the best places to watch the full moon rise in Cairns.

Confession time: At Travel Boating Lifestyle we’re definitely morning peeps, so while all the following spots are great for watching the moon rise, they are equally gorgeous for watching the sun rise. 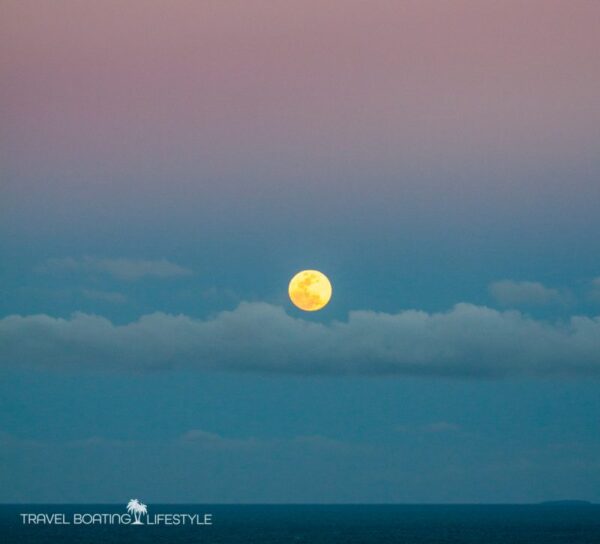 Lace up your hiking shoes, pack a good torch and drinking water for the walk to Glacier Rock. Not for the faint-hearted, you’ll also need a sense of adventure as well (hiking down the mountain trail in the dark requires careful steps!) as well as a moderate level of fitness. The walk starts at the end of Stoney Creek Road in the Cairns suburb of Kamerunga. From the carpark it’s a pretty solid uphill hike on the Douglas Track. Hikers are rewarded with a stunning vista from atop Glacier Rock (which can be seen from Cairns when looking at the south-side cliffs of Barron Gorge) with uninterrupted views of the Coral Sea horizon.

A feature of Mount Whitfield Regional Park in Cairns, the Blue Arrow Track is popular with joggers and walkers thanks to well-maintained paths and shady forest. It should only be tackled by fit walkers. Come full moon time, the summit is also a splendid spot for watching the moon rise. With Cairns International Airport in the foreground, photographers just may snap that elusive gob-smacking shot with aircraft and full moon in the frame.

From Collins Avenue, Edge Hill, a little east of the Botanic Gardens take the Red Arrow track before veering onto the Blue Arrow track and continuing upwards. Keep an eye out for brush turkeys and orange-footed scrub fowls scratching in the undergrowth. The entire circuit is about 6.5km with the summit at around 300 metres above sea level. Wear appropriate shoes, take a torch and a water bottle and tread carefully.

History buffs will love the idea of walking the same ground as legendary navigator Captain James Cook. Poking out into the Coral Sea Cook walked up Grassy Hill to try and find a route through the maze of reefs he encountered from on-board HM Barque Endeavour. Noting in his diary on 30 June 1770 ‘and went myself upon a hill which lies over the south point to take a view of the sea’

Drive or walk to the lookout to admire the same 360 degree views that Cook did, which are particularly special during a full moon. 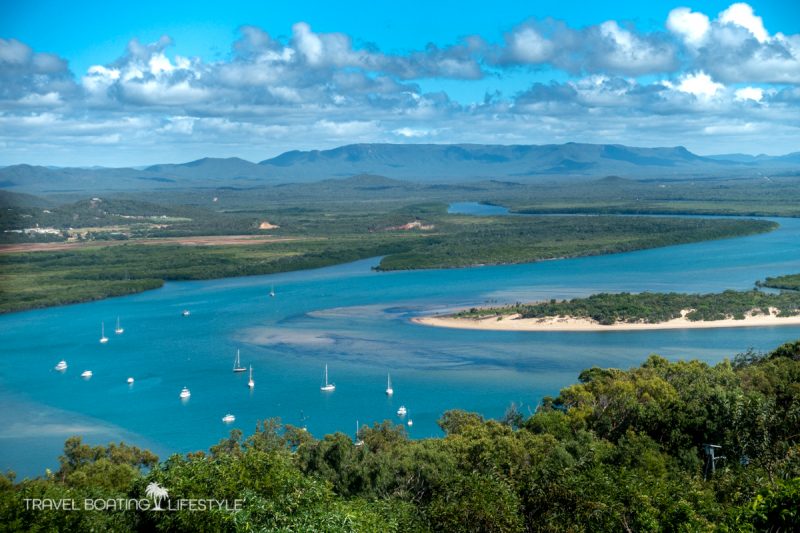 Originally built 20-odd years ago as an access point for tourist vessels to the Great Barrier Reef, these days the Palm Cove jetty is mostly used by fishermen and casual beach walkers. With Palm Cove beach to the south, Haystack and Double Islands to the west, come here for million dollar views for free.

At dusk take your own folding chair to the end of the jetty if you don’t want to sit on concrete and wait for the moon show to begin. We’re pretty sure you won’t be disappointed! 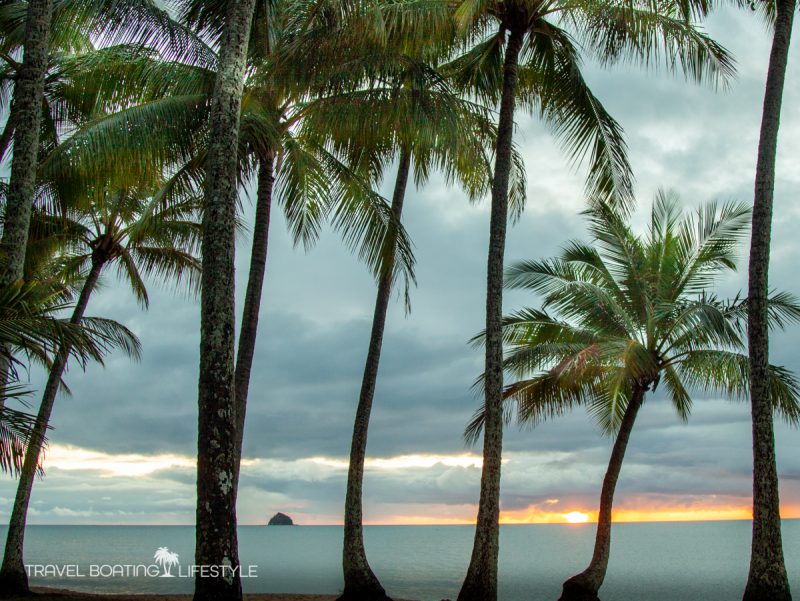 With 14 km of golden sandy beaches to stretch out on, if you can’t find a dreamy spot for a moon rise picnic at Mission Beach, well, you’re really not trying. The horizon is dotted with islands that make up the Family Group (Dunk and Bedarra Islands are the best known ones) and coconut palms cast their shadows across the sand. Picnic tables, free BBQ’s as well as a good choice of restaurants and take away outlets ensure you won’t go hungry. 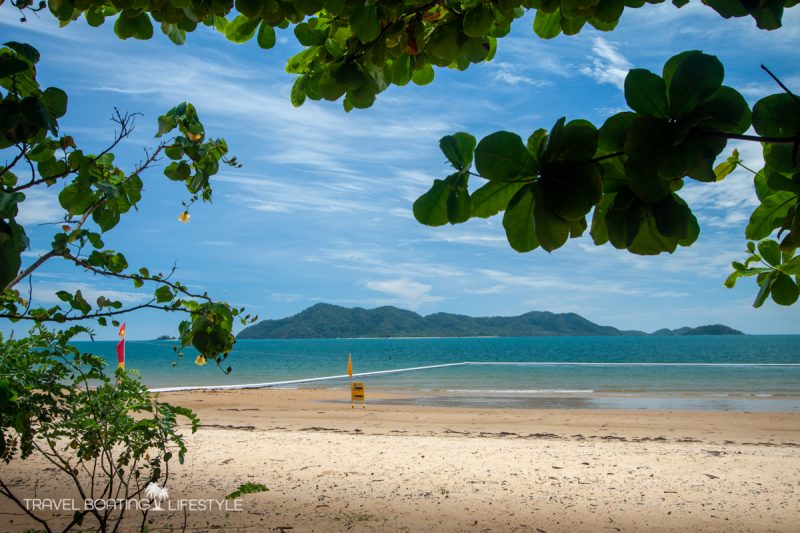 For stunning reflections of the full moon above glassy water it’s hard to go past the vast watery expanse of Lake Tinaroo. Formed by the damming of the Barron River near its source in the Atherton Tablelands, Lake Tinaroo is around three quarters the size of Sydney Harbour. Which means there are scores of waterside spots to unroll the picnic blanket on a carpet of gently sloping grass and wait for the moon to appear in the east. With the silence broken by melodic sounds of cicadas and frogs, keep an eye out for ripples on the lack from platypus and turtles as well as freshwater barramundi. 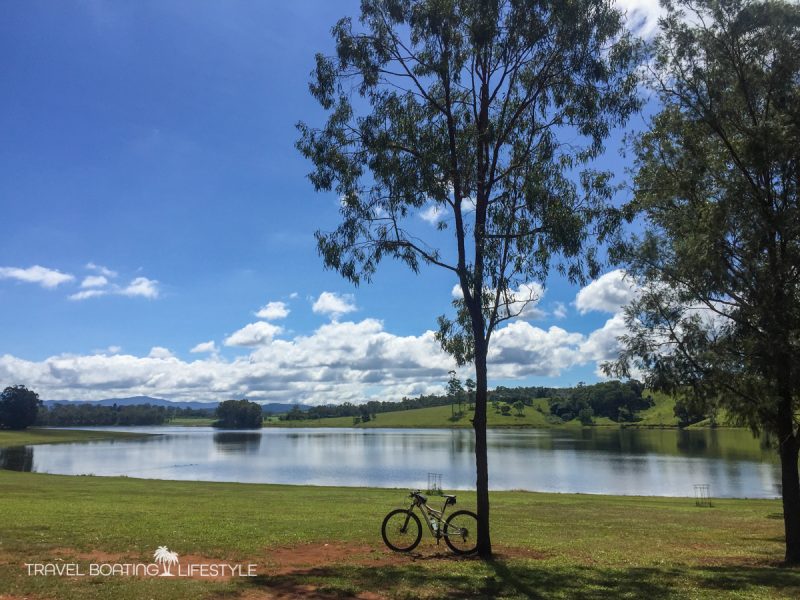