Top things to do in Albany

Albany undeservedly slips under the radar, possibly because of its geographical isolation (it’s 400 km southeast of the world’s most isolated city Perth). But perhaps more so because of the perception that nothing much happens there. Which is unjust as there is actually an awful lot going on in the Great Southern region. Just ask the twelve crews and their supporters participating in the round the world Clipper Yacht Race. Or competitors in December’s Adventurethon. Or those who descended on the city in November 2014 to commemorate 100 years since the departure of the ANZAC fleet bound for WWI.

Here’s ten reasons why we think Albany is worth a visit. 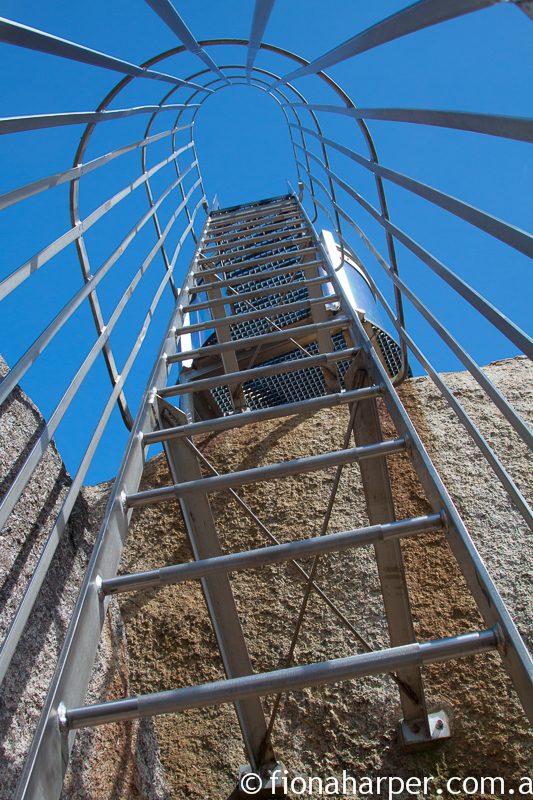 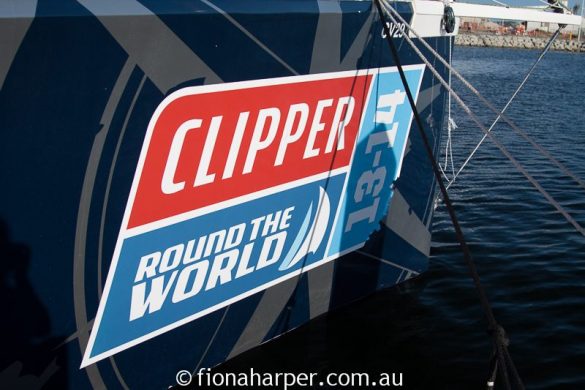 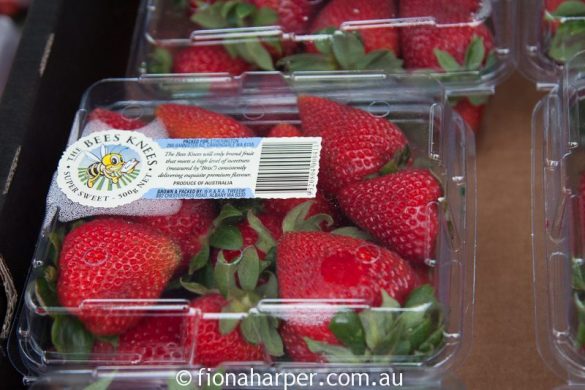 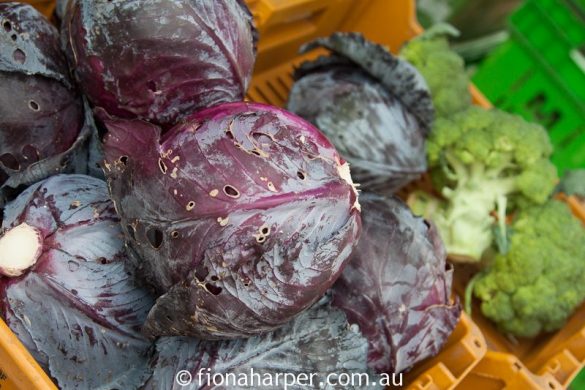 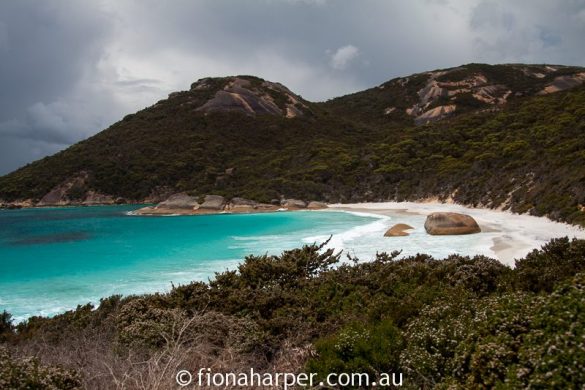 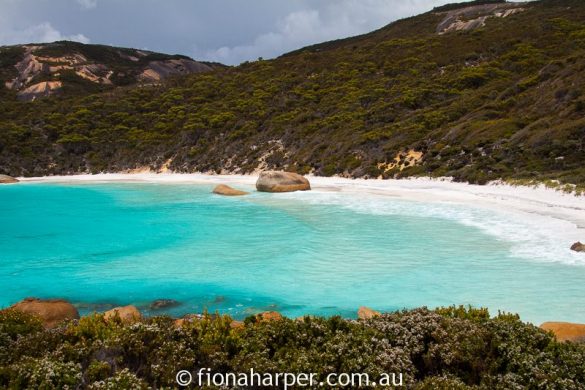 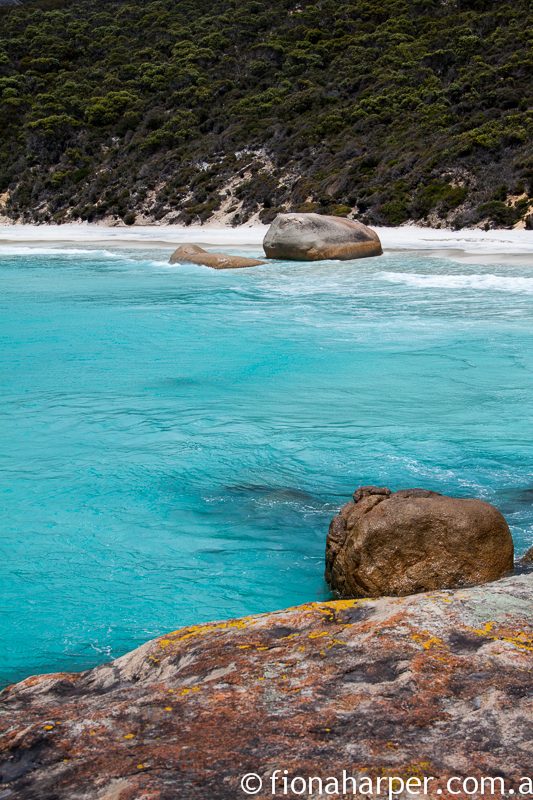 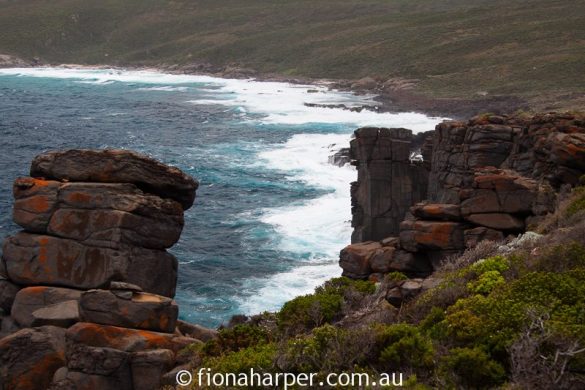 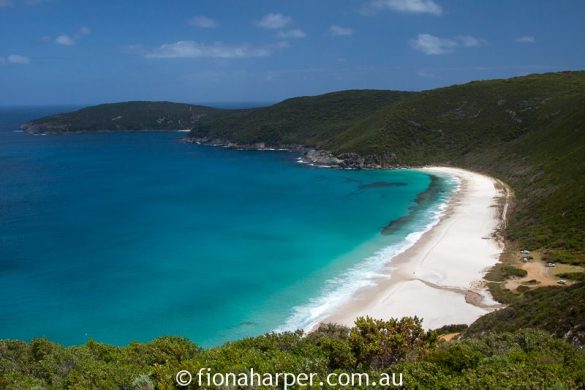 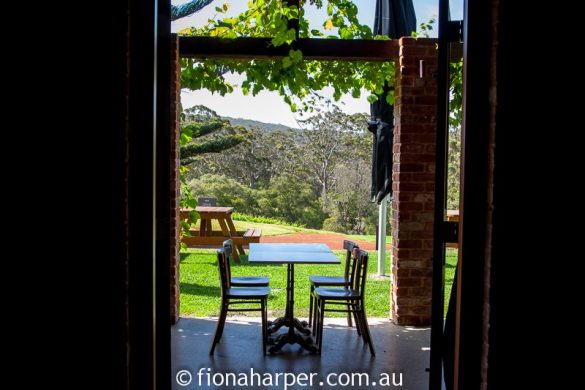 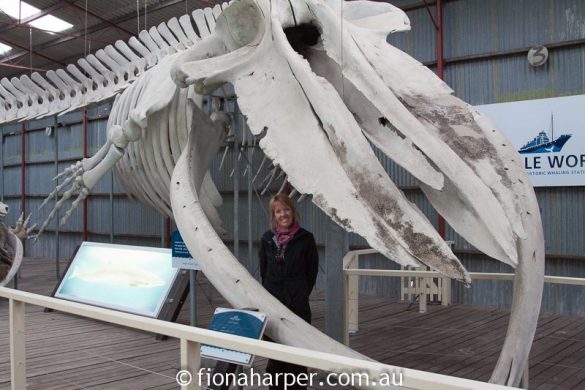 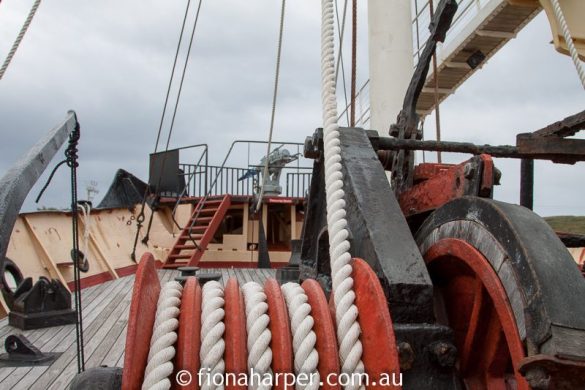 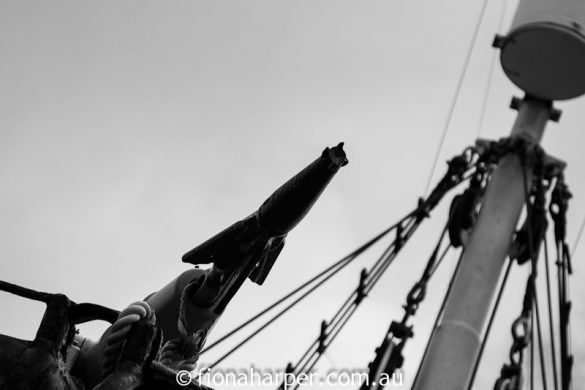 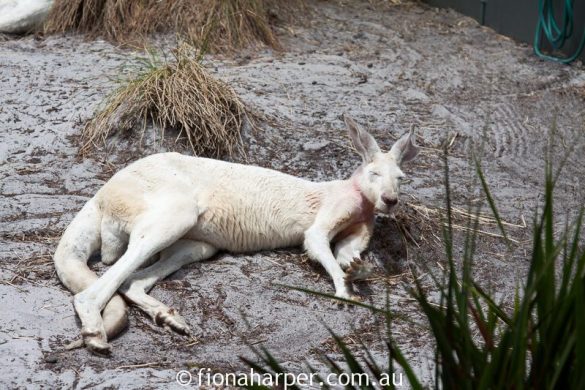 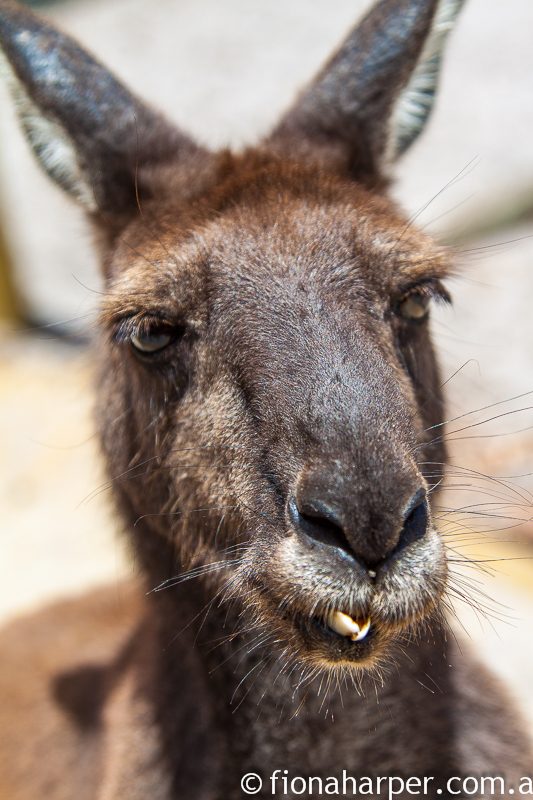 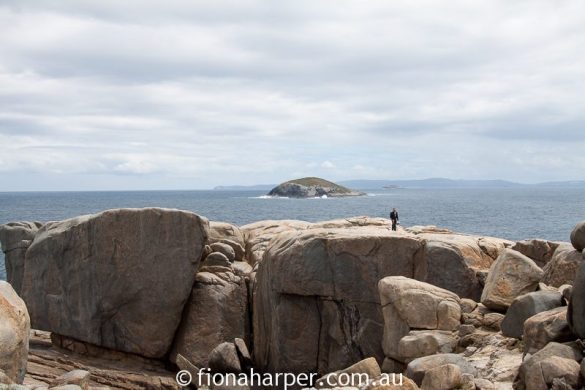 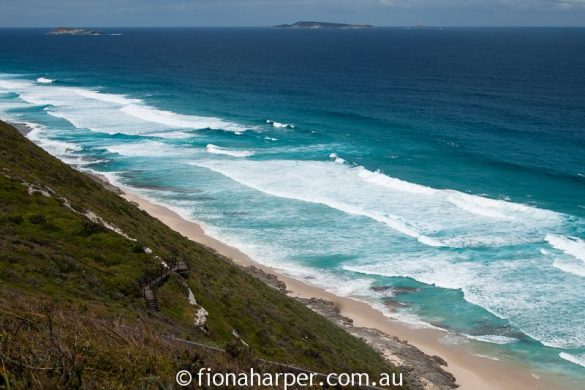 It’s almost incomprehensible that whaling stations harvesting humpback and sperm whales operated on Australia’s south west coast less than 40 years ago. The former Cheynes Beach Whaling Company has been converted into a museum offering an insight into the gruesome industry. Former whale oil tanks now house theatres and photo galleries while rusting blocks and iron chains on the flensing deck (where whales were hauled ashore and slaughtered) remain intact.

Board the Kalgan Queen at Emu Point Boat Harbour for a fascinating sheltered water cruise on Oyster Harbour, motoring upstream into tree-lined Kalgan River. Along the way meet Percy the dancing pelican, sting rays, sea eagles and ospreys before sampling wine at Montgomery’s Hill Wines on the riverbank.

The leading producer of Indian and Australian sandalwood which has been utilised for eons in traditional medicine and healing, Mt Romance Sandalwood forms base notes of Chanel No 5 amongst other international fragrances. Linger long enough to take time out with a Gong Master during a calming session of relaxation and meditation utilising soothing vibrations and aromas.

Often overshadowed by better known Margaret River to the north, cool climate vines are thriving in the Albany & Denmark region. Pinot Noir and Riesling are picking up awards at wine shows across the country. Keep an eye out for Singlefile Wines 2013 Riesling and Fume Blanc (linger here over a heavenly cheese platter while watching resident geese waddle down to the lake in single file) along with the Lake House Premium Reserve Range, Ironwood Estate Wines and Wignalls Wines.

Blessed with pure clean Southern Ocean gusting ashore unpolluted after departing Antarctica, the south coast is home to fine lifestyle farmers and graziers. The weekly Saturday Farmers Market, where real farmers sell real food, showcases some of the best. Such as Yard 86 Dairy selling glass bottled milk so fresh ‘it was still inside the cow 8 hours prior’, Freshpict seasonal succulent strawberries the size of mandarins and superb sough dough breads (seldom seen in country WA) from Royale’s Bakery. Other producers worth spending your dollars on, whom you won’t find at the markets, include Torbay Olive Oils and the Old Marron Farm (order the share platter for delicious freshwater yabbies and marron)

With a coastline and countryside dotted with striking rock formations, a Lookout Trail is slowly developing across a handful of stunning elevated platforms. The upper lookout of Granite Skywalk wraps around the summit of Castle Rock while the lower lookout is not quite so vertigo-inducing. Both offer views over the Porongurup National Park and beyond to farmlands and the coast. In 2014 a cantilevered platform will replace the existing teeny lookout in Torndirrup National Park overlooking coastal icons The Gap and Natural Bridge. Other worthy lookouts are Padre White Lookout and the Wind farm at Sand patch Beach.

The birthplace of the Dawn Service tradition (and consequently the ANZAC spirit), after army chaplain Padre Arthur White held a private Requiem Mass for battle dead on 25 April 1930 before observing boatmen below laying a wreath in in King George Sound. 16 years earlier troops aboard 38 ships escorted by six warships departed Albany bound for the Great War, eventually landing at Gallipoli. Many never set foot upon Australian soil again. Today Princess Royal Fortress Military Museum stands atop Mt Adelaide with commanding views over the sound and Princess Royal Harbour. A state of the art interpretive centre is under construction to honour the 100 year commemoration on 14 Nov 2014.

Jutting out into the wild swells of the Southern Ocean, the dramatic dolerite cliffs of West Cape Howe National Park lie at the southernmost tip of Western Australia. Seafarer’s know to keep their distance from this imposing shore so that the only way to visit is by 4WD tracks traversing the national park. Popular with thrill seeking rock climbers, a much less adrenalin-inducing option is with multi award winning eco tour operators Out of Sight Tours. Perch above the cliffs while enjoying lunch or hike the cliff top spotting kangaroos, wildflowers and the odd skink lizard.

The Great Southern coast is blessed with some of Australia’s finest beaches. Sure, being exposed to the Southern Ocean, it can get a little windy, and let’s face it, at latitude 35 degrees south, the climate is far from balmy. But that doesn’t prevent Albany’s coastline making regular red carpet appearances on Best Beach Lists. Little Beach in Two Peoples Bay is all white sand, turquoise water bookended by honey hued granite boulders. Cosy Corner has been popular with campers for eons, so too Waychinicup Inlet (perfect for kayakers). Cheyne and Shelley Beaches tick all the boxes also, as does Nanarup Beach for surfers.

Architecturally miserable, nevertheless, the aptly named Dog Rock Motel (there’s an enormous boulder out the front shaped like a Labrador’s head sniffing the breeze) has undergone a major internal refurbishment and is the best digs in town. In-house restaurant Lime 303 is a Gold Plate Award winner

If you aspire to a rock start lifestyle, a la Lady Gaga (who wrote a few songs while in residence), Maitraya Luxury Private Retreat stands atop the cliff on 500 acres of land, complete with its own airstrip, football oval and cricket pitch, a lake, ocean lagoon and sweeping beach with lavish cottages and houses dotted across the estate.