After protracted delays, Rottnest Island has finally unzipped its modern canvas screens, brushed the beach sand from its decks and welcomed its first glamping guests to the West Australian holiday island at Discovery – Rottnest Island. 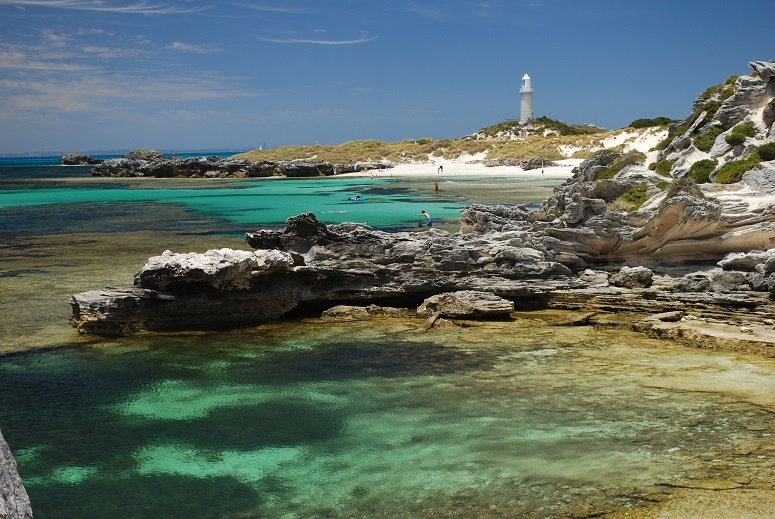 Rotto (as everyone calls the low-lying island 20km west of Fremantle) and I go back a long way. Camping, boating or partying, Rotto is the go-to place for Perth residents looking for a relaxed weekend getaway.

The first time I visited, glamorous camping implied there was still ice in the Esky on day two of a week-long holiday. Shoes were definitely optional, sunscreen was unheard of and kids roamed the island freely unrestrained by parents who were also in holiday mode. 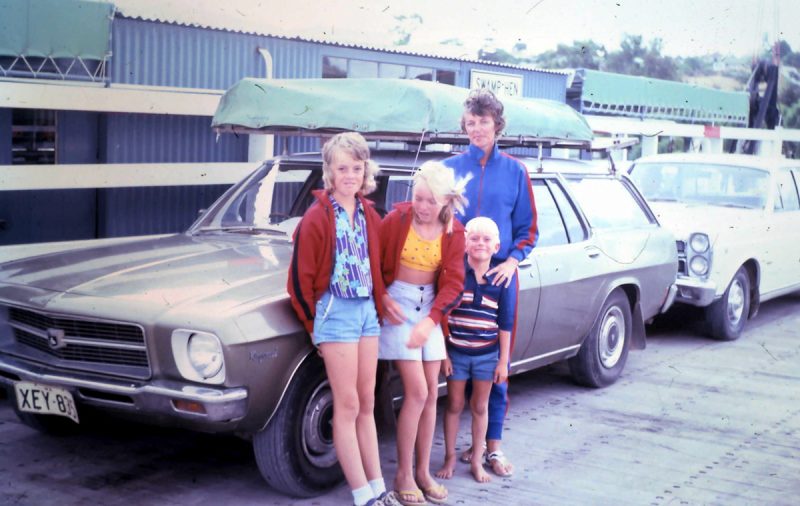 Our ‘devices’ were Malvern Star bikes which we’d ride out to West End, stopping to swim at beaches along the way. Bike helmets were yet to be invented. Closer to home, we’d terrorise innocent fish by doing bombies off the jetty after the ferry departed. Meanwhile the adults were playing tennis, fishing and swimming by day, playing cards by Dolphin torch light at night, the men drinking Emu Export Lager, the ladies, moselle. 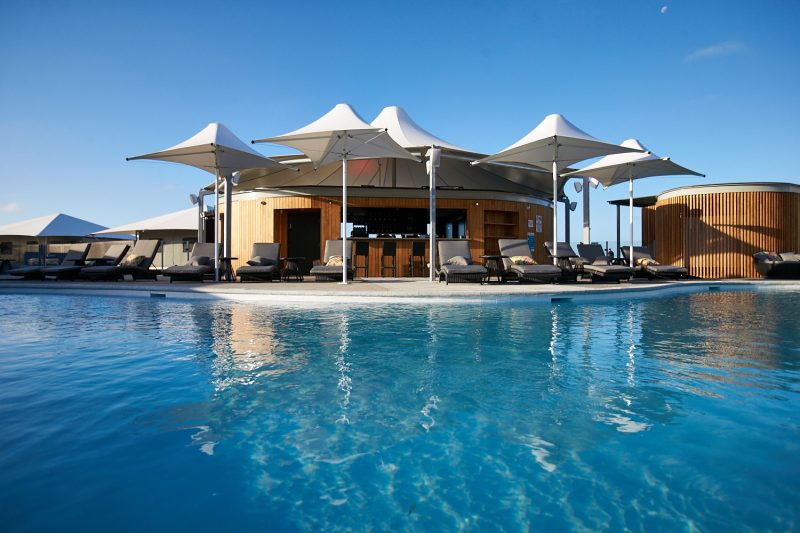 Parents and kids rarely saw each other except when hunger pangs got the better of our ravenous little bodies. Second degree sunburn was a badge of honour and affirmed we’d had a great day. Dinner (or ‘tea’ as we called it back then) was simple Aussie food. Overcooked barbequed sausages in white bread with tomato sauce was pretty standard fare. Home made pasties were popular. Mum would try and convince us to eat coleslaw but was rarely successful. The five food group rule book was blissfully tossed overboard for summer holidays on Rotto.

We usually stayed at the campground in forest green tents with bunkbeds, canvas floors that barely kept the beach sand at bay, sitting at fold down tables and chairs. Dad would make pub runs to get bags of ice every couple of days. There were no lights or electricity and showers and toilets were a toe-stubbing walk dodging quokkas in the dark to a shared ablution block. 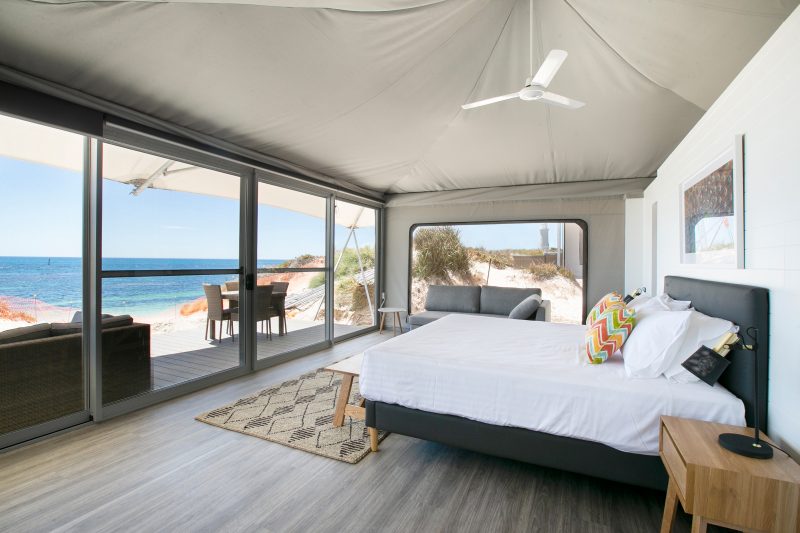 Fast forward 40 years and glamping is the new camping kid on the Rottnest Island block. Plush beds come with duvets, ceiling fans keep West Australian summers manageable, tents have modern ensuites and a lagoon-style swimming pool with bar and restaurant is the social focal point. There’s even an Executive Chef on hand to whip up gourmet treats! Oh my how things have changed on Rotto. 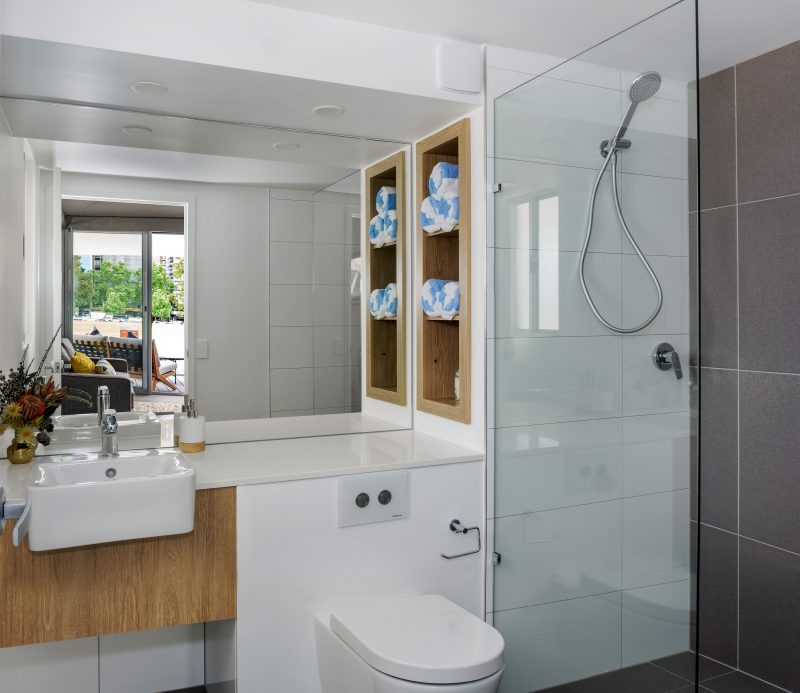 The first new accommodation on Rottnest Island in over 30 years opened recently behind the sand dunes of Pinky Beach.  Discovery – Rottnest Island has 83 fully furnished eco-tents spread over 2.8ha. Pinky’s Beach Club with its swimming pool, bar and restaurant is the property’s centrepiece, bringing world-class glamping to Rotto. 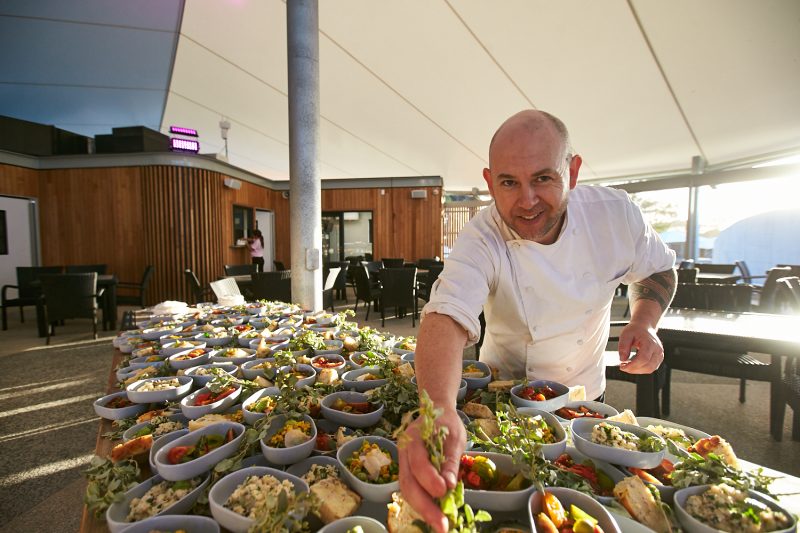 Discovery – Rottnest Island’s eco-tents come in four service levels with each tent featuring an ensuite bathroom, pillow-topped bed and furnished private decks. Many tents also include kitchenettes, with the Deluxe tents boasting opulent beachfront views and walk-in wardrobes. Tents are linked via walkways and boardwalks to Pinky’s Beach Club, with its signature cocktails.

Traditional family holidays on Rotto look to be a lot more civilised. Comfortable beds are an important factor for aging holiday bodies. Though I’m yet to visit Pinky’s and Discovery Rottnest Island I do hope that the carefree charm of Rotto remains. Oh I know it’s easy to be nostalgic for the old days as we forget the discomforts, the flies, the burning sun and food going rotten. But alongside drop-dead gorgeous beaches kissed by a ridiculously blue ocean, Rotto’s charm has always been its relaxed simplicity. I do hope it remains. 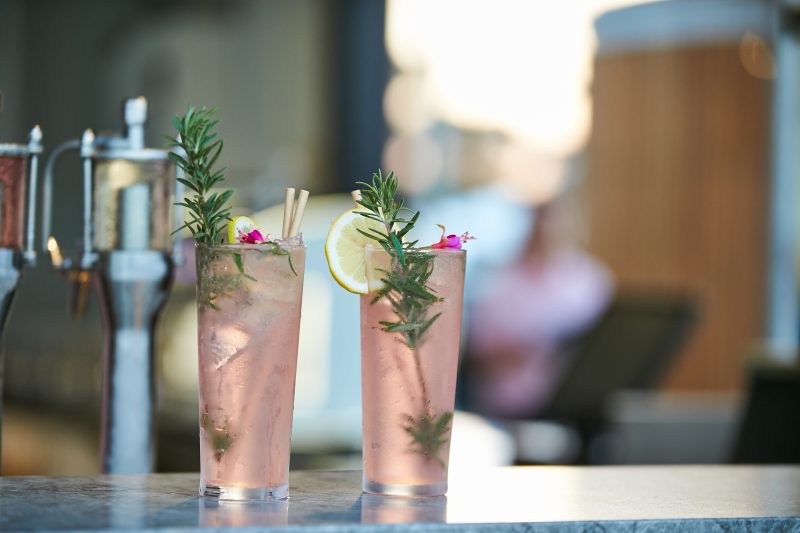