View from the Village in PNG 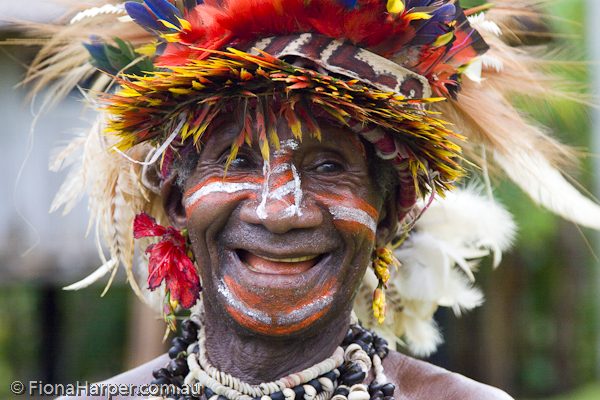 Sylvester is looking for a wife. Sort of. Chatting in his grandmother’s kitchen, as other family members lurk inquisitively in the shadows, he tells me he’s single. I get the impression he’s pretty happy about it. Tradition, however, dictates that he find a wife to bear his children who will in turn care for the older generation. I wonder if he considers me a potential candidate as he proudly shows me the features of the kitchen, picking up a battered frypan beside the open pit fire as he tries to tempt me with fried sago. Not dissimilar to a pancake appearance, though tasting rather more like unsalted cardboard, I politely decline. 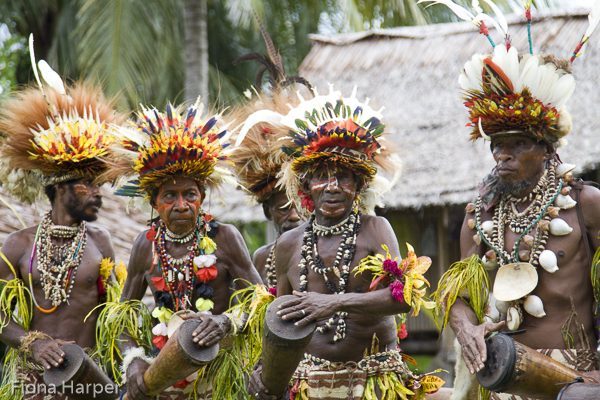 Despite the bright afternoon sunshine the kitchen is rather gloomy, the only light source being gaping holes in the thatched roof, palm frond woven walls and rough-hewn timber floor. I find it hard to concentrate on Sylvester’s words as he shows me through the elevated hut…. Read the Full Article 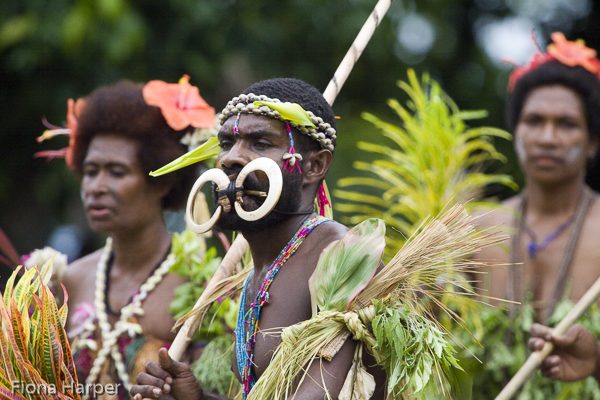 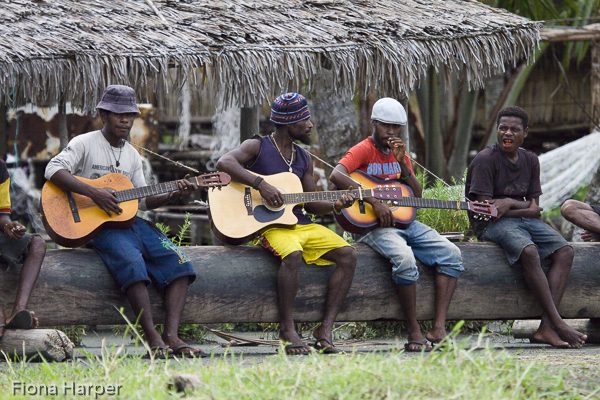 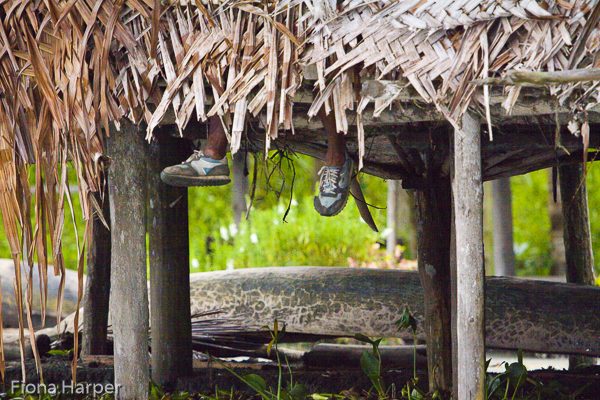